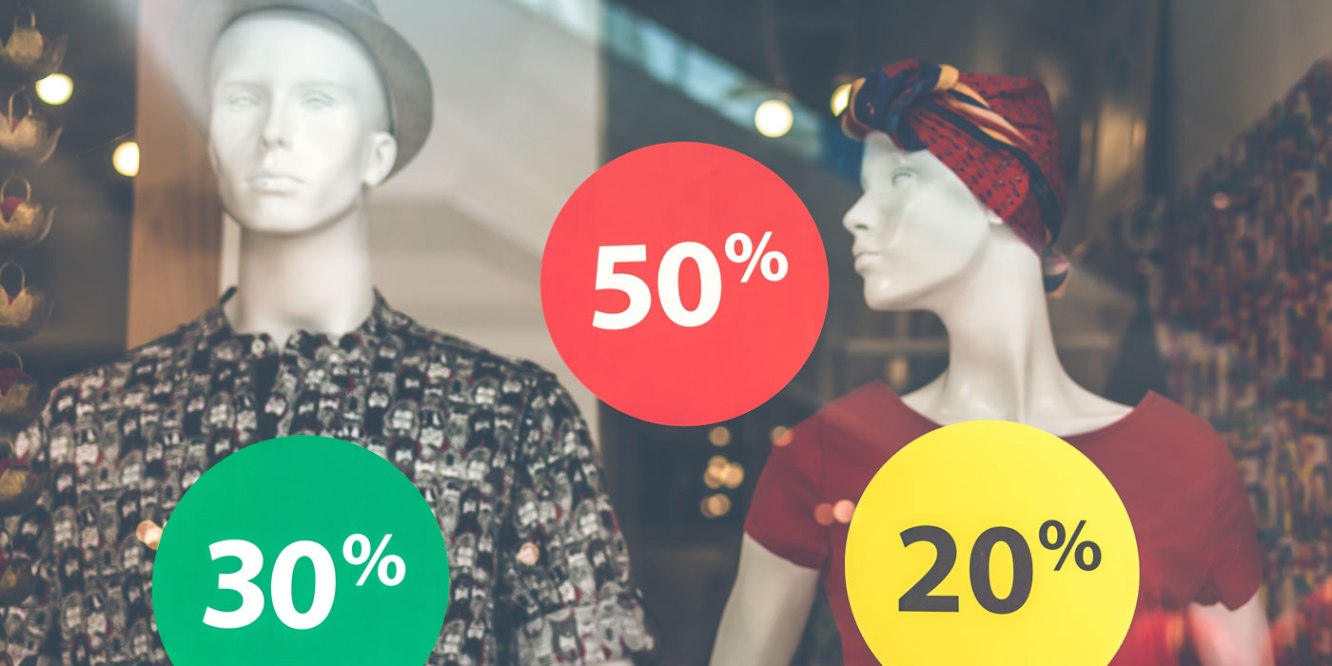 “Your life is not made up of the things you own,” Jesus tells us, as reported in Luke 12:15. Jesus knew that the abundance of our possessions is no way to measure success in life. He also knew how easy it is to think that way. “Watch out!” he says, making it a warning, while “guard yourselves against every kind of greed” implies a constant vigilance.

That was first century Palestine, long before the advent of advertising, brand names and social media. If it was a problem worth highlighting then, how much more urgent is that message today?

Why do we humans want to own things? No other animal in the world has any concept of ownership – so where does it come from? 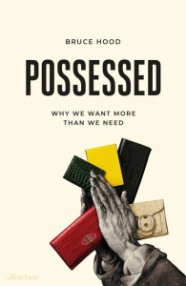 These are questions that occupy the developmental psychologist Bruce Hood. He has spent his career studying attachment in children, and how we come to see things are our personal possessions. He explores the idea in his book Possessed: Why we want more than we need.

Possessions have come to define human history and progress. Literally so: archaeologists study ancient cultures by analysing the trinkets people are buried with. Our museums are full of once prized possessions. But it was not always this way, and this reflects relatively recent history. For most of human existence, we were hunters and gatherers. For people on the move, possessions are things you have to carry and the fewer the better. “As we transitioned into agricultural societies,” says Hood, “humans began to produce surpluses of resources that could be stored or stolen. This is when ownership became crucially important.”

We see this in Genesis, as it happens. Adam and Eve are hunter gatherers and the archetypal first people. The next generation, represented by Cain and Abel, are herdsmen and farmers. Cain is listed as the first city builder, and the first time we read of possessions in the Bible is in Genesis 3, where the descendants of Cain are listed. We read of Jubal, who is described as “the father of those who play stringed instruments and pipes”, and his half brother Tubal-Cain, “who forged all kinds of tools out of bronze and iron.”

Historians trace the emergence of organised religion back to the transition from nomadic to settled existence, and Genesis mentions that too: “At that time people began to call on the name of the Lord.”

From those earliest times, possessions such as jewelry or a weapon became signals of power and authority. One of the treasures in my local museum is the ‘Wenlock Jug’, from a time when owning a metal jug marked one out as particularly wealthy.

We’ve come along way since then, and our houses are stuffed with more appliances than we can use, more clothes than we can wear, and more ‘things’ than we can productively store. Our addiction to ownership seems to have got worse rather than better.

As professor Hood describes, we use possessions to extend ourselves and project our agency and our identity in the world. We rely on our things to place ourselves in the world, and know where we belong in a hierarchy. In turn, that reliance on ownership shapes society. Inequalities of ownership and control mirror inequalities in power. Our obsession with possession leads to elitism, competition and status anxiety – and to the over-consumption that drives environmental decline.

“Ownership may be in our nature” Hood observes, “but it is not in our best interests.”

To come back to Jesus’ words, he offers his advice in a longer passage about worry. His suggestion seems to be to find our sense of self and our sense of purpose in being created and loved by God, known by our creator, embedded in a world of relationships and secure in the abundance of nature. That, in turn, allows us to be generous – “sell your possessions and give to the poor”. It is in this generosity, and a focus on the needs of others rather than our own, that we will experience freedom from this desire to own and control.

When we hold our possessions lightly, ready to give, they lose their hold on us. We are no longer possessed.

One Reply to “Why our possessions possess us”