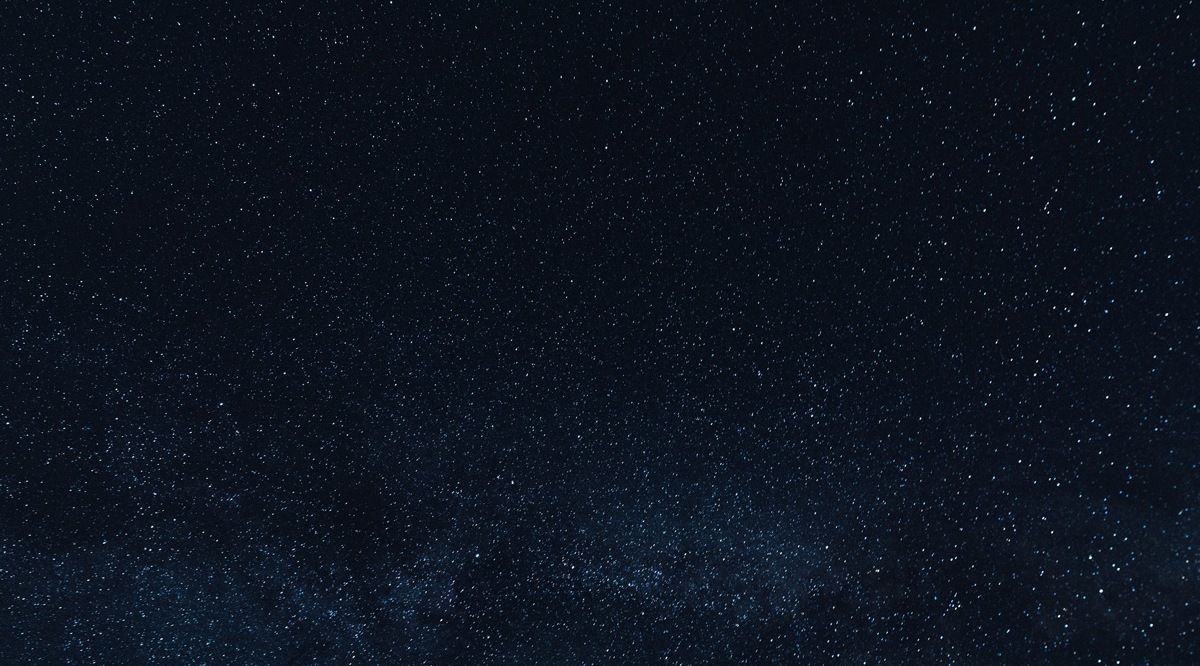 Rachie Ross, in this piece for UCB Radio, reflects on species loss and the silencing of God’s creation.

Picture in your mind the darkest night sky, clear and inky, with layers of stars and familiar shapes of constellations.

Search for the milky smudge across our sky, that cradles 100 billion stars, from brand new lights to ancient infernos. Our own heavenly light show.

As you watch you notice a careless destroyer in the darkness snuffing out the stars one at a time; you see the sky change, the star patterns shift.

The careless destroyer is us.  We are the most careless and greedy species that has ever walked in Gods garden.  Never satisfied, reluctant to share, lazy with tidying up after ourselves, we hoard, destroy and consume.

Simply put; we are losing species at an alarming rate because of our greed and there isn’t enough to go around. We take more than our share, over and over and over, pushing all other species to the edge and thousands to extinction every year.

How short sighted! Destroying this necessary web of life will destroy us too and it will be noted by the stars themselves that homo sapiens too became extinct. The angels will weep for what we have done and failed to do to protect all Gods species that live alongside us.

Jesus said Greed was the language of ‘I’ not ‘us’ and so species loss is on His agenda. We were made last, remember…we must listen for the whispers of dying species and amplify their voices. All species are His.

Diversity is beauty and the more species we lose the less of God we see. Jesus was compelled from within

to stand up for the unseen and exploited and we must follow, bravely serving the natural world not just each other.

Are we going all out to preserve the planet we all dependent on?

Are we consuming far less so other species have a fighting chance?

Are we brave enough to call out the shadowy destroyer in ourselves?

When are we going to cry out that enough is enough?

As Jeff Sparrow said ‘The stakes could not be higher. Lamps are going out all over the natural world and no one will ever see them lit again’

Rachie Ross is a member of Christian Climate Action, who are taking direct action on the climate and environment emergency alongside Extinction Rebellion. To find out more about this and how you and your church can get involved in the upcoming Faith Bridge protest this October, visit the CCA website.