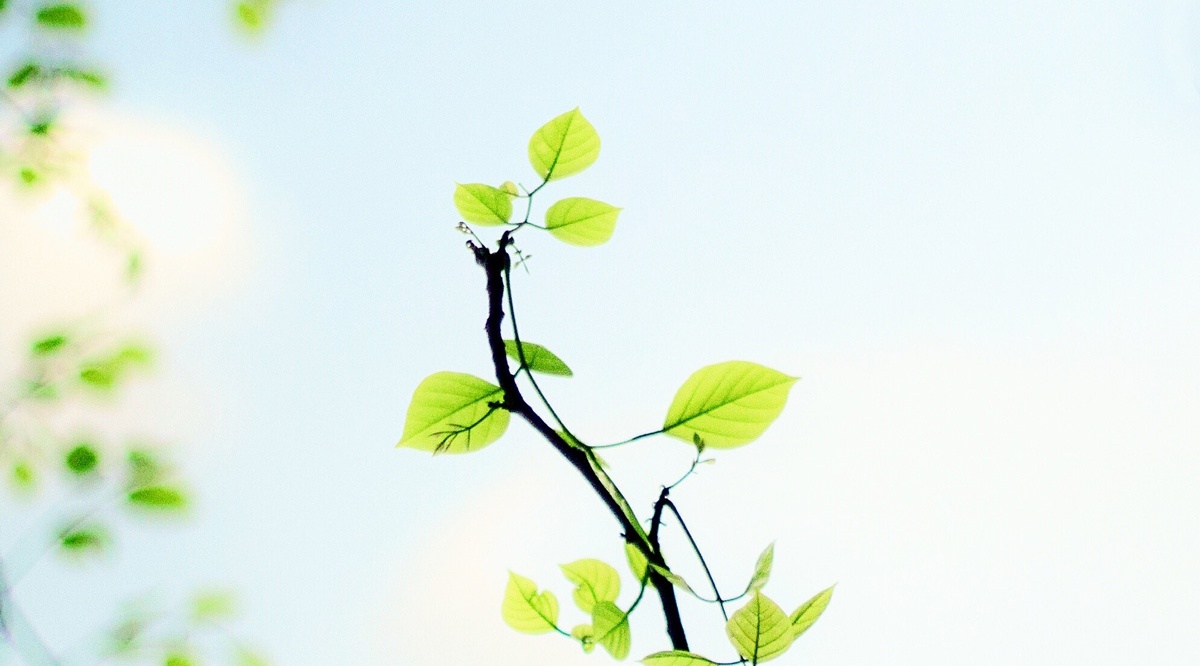 December 13: the day after UK Election Day.  What will the world look like then?

If Labour win, then it should starting to look a whole lot greener.  In The Green Transformation: Labour’s Environment Policy, Labour promise a green jobs revolution, with 60% of UK energy sourced from low-carbon fuels within twelve years, upgrading four million homes to Energy Performance Certificate band C in its first term, further electrifying the rail network, introducing a zero carbon standard for new builds…  Somebody’s going to be kept busy.

Full disclosure: there’s a good chance I’ll be voting for Jez on the 12th.  It’s all good stuff.  But will these policies cut the mustard when it comes to avoiding environmental melt-down?  It all depends on whether or not you think that Green Growth is a Thing.

New Left Review has recently featured a series of articles about precisely this.  Robert Pollin urges support for a Green New Deal (currently much favoured by more radical US Democrats).  In order to effect a 40% reduction in CO2 emissions within 20 years, Pollin proposes investing an extra 1.5 – 2.0% of global GDP in renewable energy programmes.  This would involve fossil fuel-related industries shrinking by 35% over that period. However overall economic growth would necessarily continue because of massive investment in green alternatives.

Sounds good, doesn’t it?  A win-win outcome: the planet gets saved, and we get to keep our present economic system.  But maybe too good to be true.

The basic problem is decoupling – cutting down on greenhouse gas production (and resource consumption more generally) while still growing the economy.  Professors Kevin Anderson and Tim Jackson are just two of many who just can’t see that circle being squared.  Not any time soon, anyway. And with climate change, time is rapidly running out.

But what about much-touted decoupling technologies such as BECCS and geo-engineering?  The journal Nature recently described these as ‘magical thinking’.  And by the way, if you’ve heard claims that ‘developed’ countries like the UK are managing to achieve some decoupling – don’t hold your breath.  It turns out that we’ve just been exporting our bad habits to China.

In other words, you can either be green, or you can grow – but not both together.

Of course you can see why people want growth to continue.  A non-growing economy is one in which my profit is inevitably your loss.  And after a while you’d be entitled to get fed up with that, and might be tempted to take ‘direct action’.  It’s a recipe for social breakdown.

Which is why we have to take a more radical alternative seriously.  This is one in which seeking private profit becomes a thing of the past.  If we’re to be able to handle the prospect of having fewer toys to play with, we need at least to feel that we’re not losing out relative to the Joneses next door.  Didn’t the people who wrote The Spirit Level a few years ago show that the best countries to live in are those where the goodies are divided up most evenly?

De-growth – deliberately reducing the size of the economy in order to forestall collapse (& perhaps even really improve quality of life) – isn’t yet an idea that mainstream politicians are ready to swallow.  Growth remains the Holy Grail for Jez as much as for Boz. We need a new vision of the good life for that to change.  In my book, at least, that’s what Joy in Enough is all about.