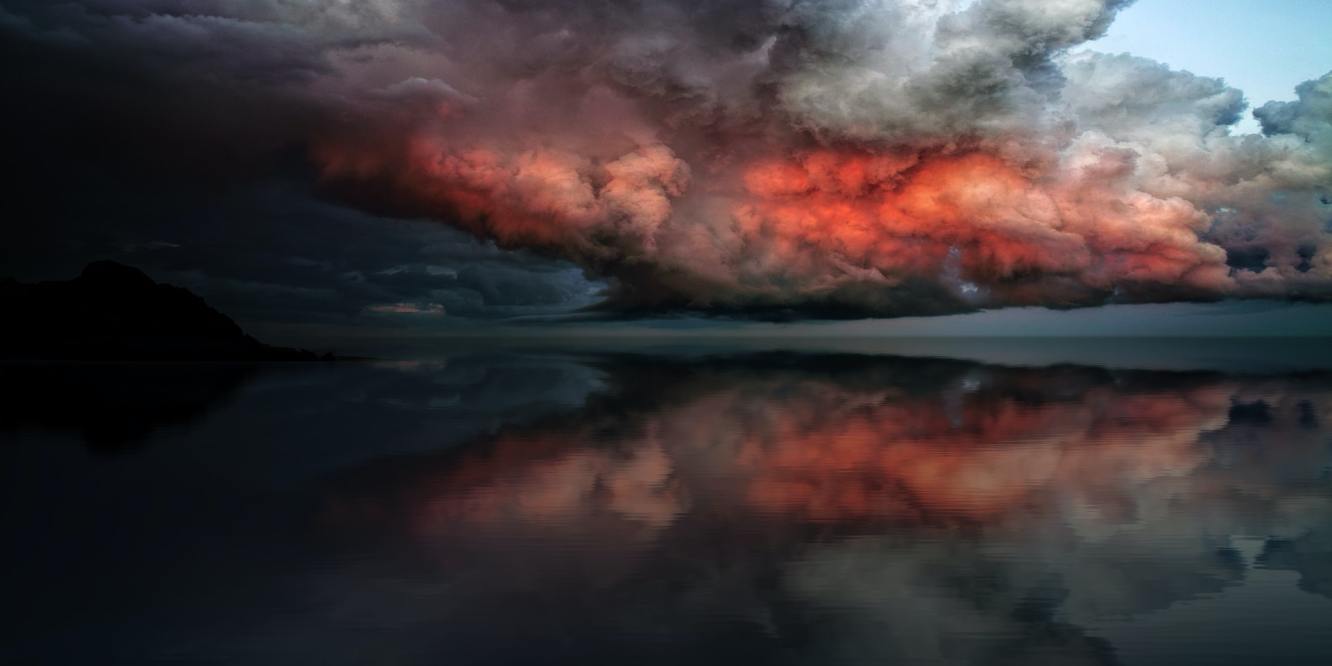 This week climate negotiations at COP26 enter their second week. Today the agenda covers ‘loss and damage’, the cost of adapting, and the fact that some countries are affected more than others. While much of the debate around climate change frames it as an environmental question – how to ‘save the planet’ – it is also a justice issue.

There are multiple dimensions to this injustice, and they are apparent when we look at a map of climate vulnerability. Compiled by the University of Notre Dame, the Climate Vulnerability Index combines exposure to risk with ability to respond:

Many richer nations face lower risk to begin with. Located in the temperate regions of the world, increased heat is less dangerous. They may not be in the path of cyclones, or know what it is have a hungry season. They are able to pay to adapt. If it gets hot, they can install air conditioning. And if disaster does strike, they can afford to rebuild.

Poorer countries have none of these advantages, forced to face higher risks with fewer resources.

The injustice is compounded by the fact that those who have caused climate change live in the richer countries. It is there that people fly, and drive, and use far more energy. Carbon footprints are higher. And so the effects of climate change fall on those least responsible for the problem, while those who bear the greatest responsibility are the last to suffer.

As Christians who serve a God of justice, a God who responds to the cries of the oppressed, this is something we should take very seriously.

There are other injustices to consider as well. As well as the rich/poor divide that we see in climate change, there is a racial injustice. A glance at the map above shows that the world’s Black and Brown populations face higher risk than its White populations, and yet it is the majority White countries that have caused more of the accumulated pollution. (This is the subject of my book, Climate Change is Racist)

Others have highlighted that women are disproportionately affected by the climate crisis. Women in some of the most affected regions are responsible for farming or fetching water, with worsening climatic conditions making their lives harder. When food prices rise and belts are tightened, families may not be able to send all of their children to school. Boys are often given priority.

There are inter-generational injustices too – UNICEF estimate that a billion children are at risk from climate change. Elderly people may suffer more from heatwaves and natural disaster. The generations that follow ours will inherit a poisoned planet, and will have to work to restore ecological damage that they didn’t cause.

Climate change acts as a multiplier of any existing social injustice. This can include disabled people, those with chronic health conditions, LGBTQ, nomadic tribes and indigenous people, and more besides.

Climate justice is a broad and multi-faceted concept, and it charges our work in creating a fair and sustainable economy with urgency. It compels us to think carefully about how we respond to climate change, so that those who are marginalised don’t face further disadvantage. Instead, we should look for measures that can deliver both environmental and social benefits, reducing emissions and inequality at the same time.

2 Replies to “What do we mean by climate justice?”