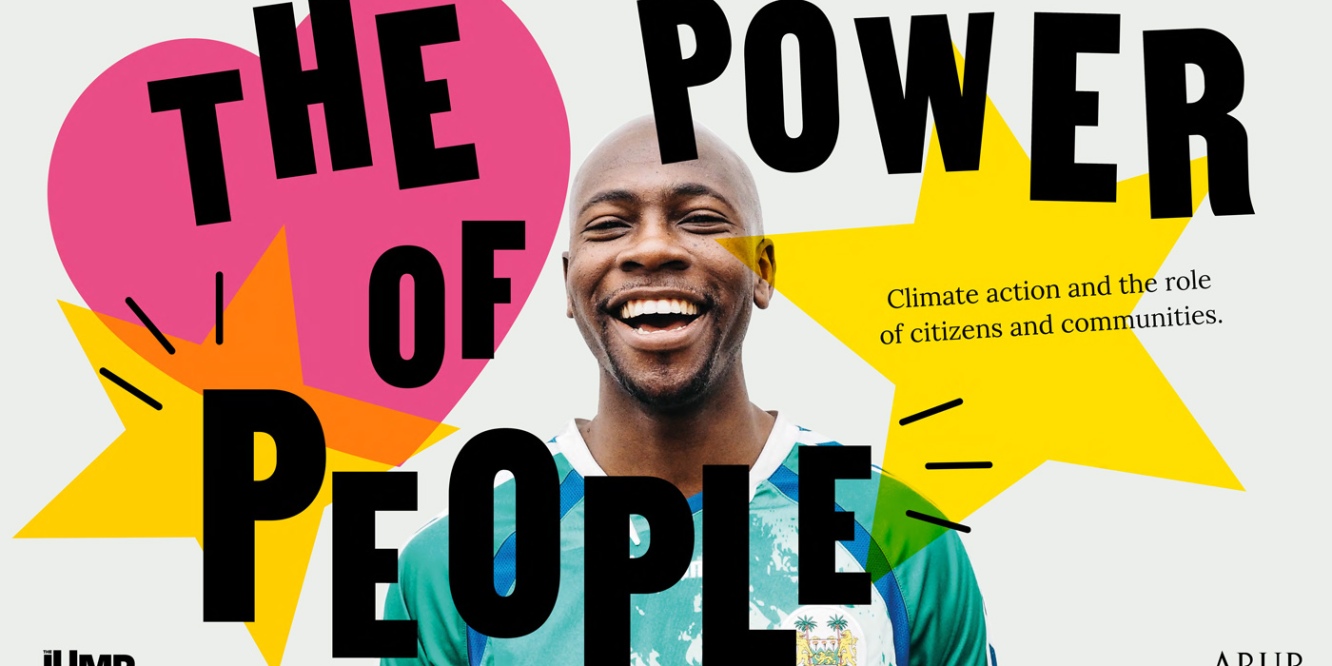 Personal lifestyle choices are a recurring theme in environmental discussions. On the one hand we have the many calls to ‘do our bit’, to make ‘small changes’ that add up. On the other, we know that the problems are systemic, and bigger than the sum total of all our little changes. This view was well summed up by George Monbiot recently: “The demand that individuals solve systemic problems caused by government policy, economic inequality etc is fundamental to neoliberalism. Neoliberalism denies the role of collective action and effective politics. It seeks to individuate both the blame and the solutions.”

Monbiot was writing with reference to households hosting refugees, but it is equally applicable to climate change. Encouraging people to focus on their own individual actions lets big business off the hook – and the governments that ought to be keeping them in check.

But then we don’t want to give up on personal actions either. They let us play our part. We can do them in solidarity with others who have less than we do. Our consumer choices send market signals for change, and we can model better choices to those around us. As Christians we might want to know that we are doing the right thing regardless of the difference it makes, but we still don’t want to think that our actions are tokenistic or futile.

So where does the balance lie? How much change can we create as individuals, and how much lies beyond us?

A new campaign, The Jump, has studied this very question. Grounded in research by C40 Cities, Arup and the University of Leeds, they have traced the sources of emissions and established where change needs to happen between now and 2030. Their conclusions?

“Citizens and communities are not powerless. Their action is meaningful, impactful, and actually needed if we are to avoid ecological breakdown.” And they can put a specific figure on it: “If citizens in high consuming countries act now, they have primary influence over 25-27% of the savings needed by 2030 to avoid ecological meltdown – by making clear, constructive, and doable lifestyle changes.”

There are some caveats within that. As it’s an average, richer consumers may be able to have a bigger influence. For example, they may take more flights and would thus cut a lot more carbon than someone who only flies very occasionally or not at all. Not all ‘personal’ actions are individual, either. Giving up your car may rely on a community of car-sharers. A change of diet might happen within a family.

It’s also important to remember that while governments and business have ‘primary influence’ over three quarters of emissions, individuals can encourage change there too. It won’t necessarily be done through personal choices, but through lobbying or petitions. And some actions can nudge the system in the right direction, such as shifting savings and investments to an ethical bank.

If we can create change then, and help to deliver a quarter of the emissions cuts needed, then what actions would make the biggest difference? Head over to The Jump to see their six recommended actions.